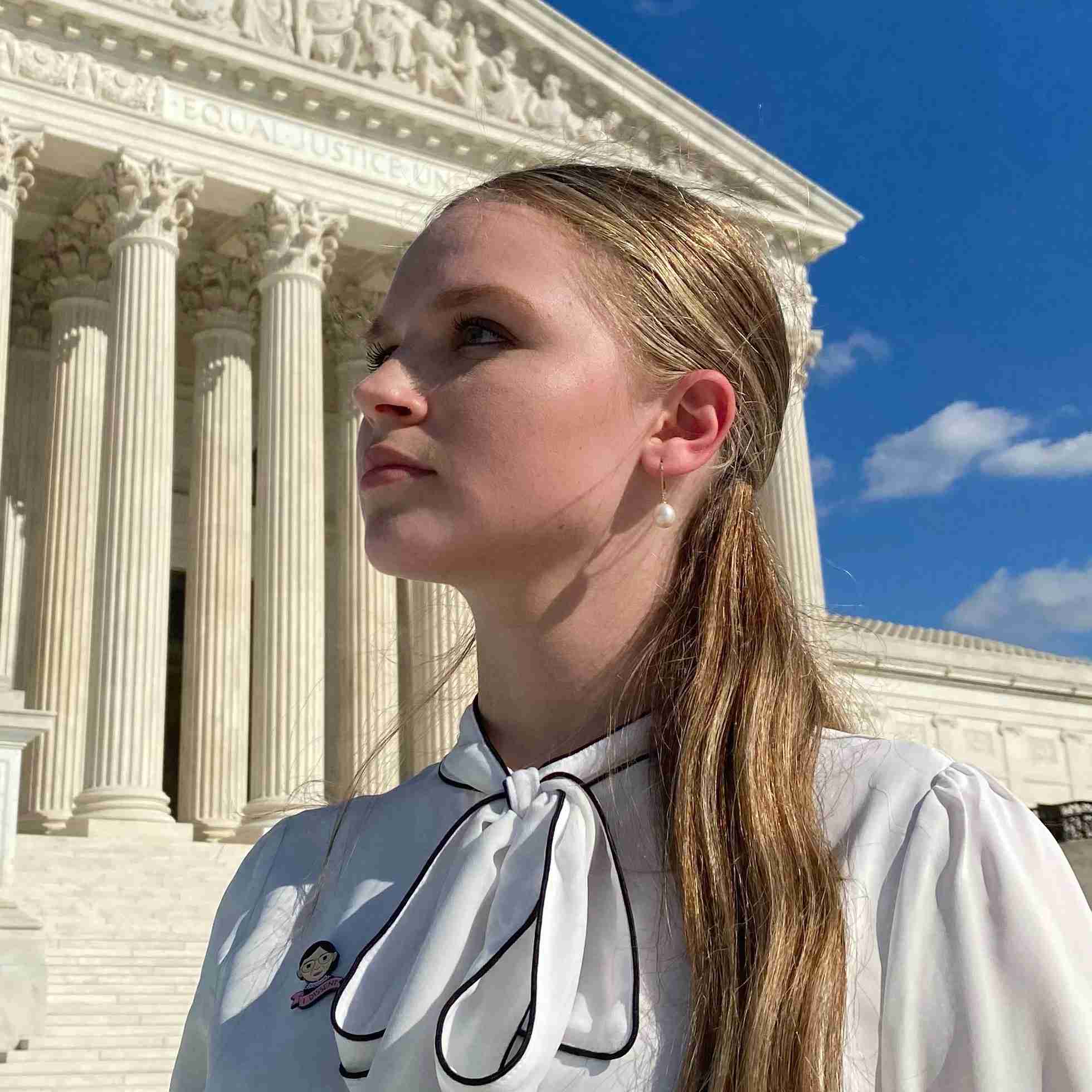 Our Founder and Executive Director, Julia Squitteri, initiated the Ruth Project after beginning a passionate fight in Seminole County, Florida, for dress code reform. Julia wanted to build a movement for dress code reform that school authorities would listen to, so she build a Comprehensive Reform Plan, now a staple in all of our initiatives, to list out student testimonies, legal arguments, research in support of dress code reform, exact replacement language, and enforcement guidelines and recommendations. Her team met with county officials at all levels of leadership, and was successful in achieving a full policy reform by July 2022. 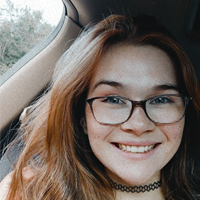 Jamie’s passion for policy reform stems from her own previous experience with battling policies that targeted specific groups. In high school, she took part in her school’s first ever Dress Code Committee. She led the research, presented the findings and made suggestions for change. After a few months of working with students and administrators, her school was able to approve a new and improved dress code. She thought about that committee often and how it helped her find her passion for research and change in social systems. She’s now working to support the Ruth Project as a college student at UCF and plans to continue to support it after graduation. 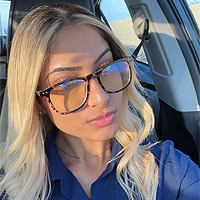 Fayza is an initiative leader for the Florida sexual harassment initiative. After conducting a forum addressing dress code reform at her school’s Be the Change club, she was motivated to make change at the county level. After seeing her peers get degraded and receive no support after a sexual harassment concern, she took these issues and made it her goal to reform how her county views these problems. The voice of her peers is what inspires and motivates her to take action and make change. 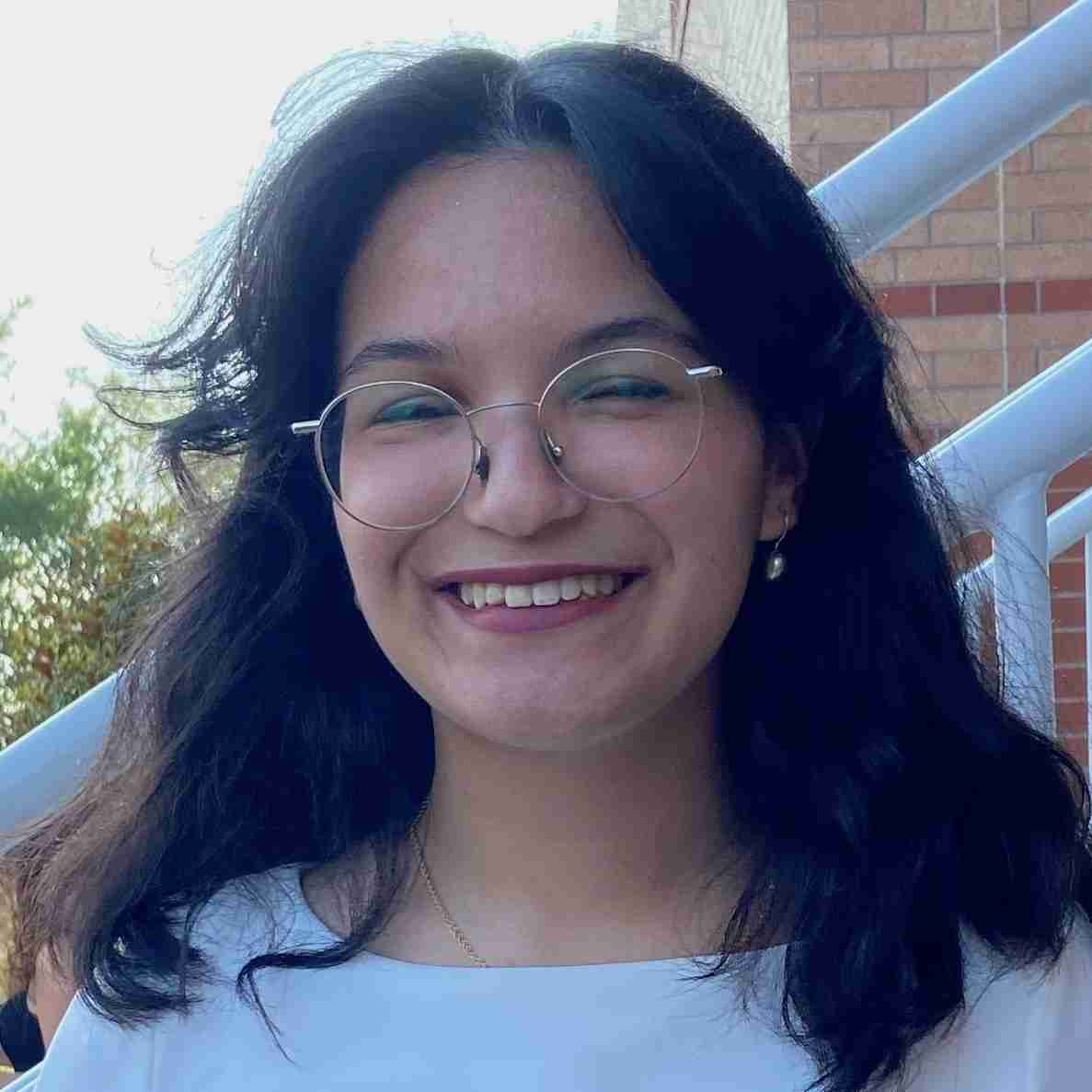 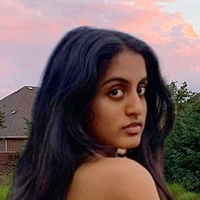 Eesha is the Frisco Independent School District (Texas) sexual harassment initiative leader. She became involved within activism through her experiences with bigotry and gender inequity, and her passion for the movement is shaped by the strong intersectional feminists surrounding her. Eesha’s determination is fueled by the need for change in an inequitable world. She hopes to break the gender barriers to foster a world that allows everyone to live their life without fear. 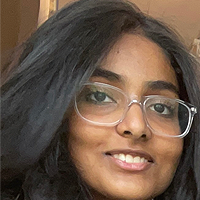 Nishita Nekkanti became a part of The Ruth Project in order to combat the overwhelming and constant misogyny and discrimination she witnesses everyday. She strives to clear a path for countless women of all color, class, and sexual orientation to fight against systemic oppression and to create a different world that isn’t designed to hold them back from their aspirations. Nishita’s passion for creating an environment where women have the means and resources to speak up against their harassers has led her to become a part of the Ruth Project, and she hopes that she can continue to make a difference while being surrounded by like-minded activists, such as those in The Ruth Project. 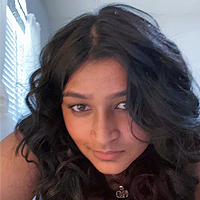 Darshini has always had a passion for making a change and advocating for those who can’t and is now an initiative leader for sexual harassment in Duval County (Jacksonville, FL). With The Ruth Project she hopes to educate people about the realities that women not only in her county but worldwide face along with helping women who feel as though they don’t have a voice/or isn’t being heard. Her love for feminism and equality was sparked by all the strong, hardworking women in her life, and not only hopes to help and empower women but all minorities who face oppression such as the lgbtqia+ community. Darshini is motivated by not only her own experiences with inequality but by the stories of others and hopes to make a difference. 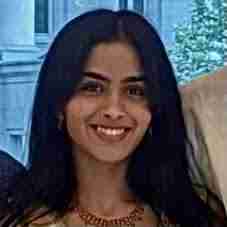 Aksheta is a sexual harassment/Title IX reform initiative leader in Forsyth County Public Schools, located in Georgia. She initially joined the Ruth Project because she was motivated by the fight for gender justice and against sexual harassment in schools and wanted to help in any way she could. Aksheta is inspired by the strong independent women who are shaping the future of this organization. As a student, Aksheta is working hard to ensure that Title IX serves all students, and is accessible to those in need of support. You can learn more about this initiative in Forsyth County, Georgia, by visiting our sexual harassment initiative page. 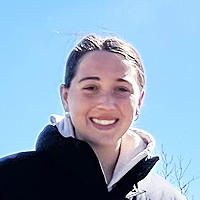 Franny has always wanted to be a driver of change but never knew how. During the 2020 lockdown due to the Covid-19 pandemic, she saw a lot of what the world looked like and wanted to change it. Franny became more involved in politics, which has inspired her to study political science and environmental studies in college. Now, as part of the Ruth Project, she feels she is finally able to make a difference in her community by fighting for dress code reform. 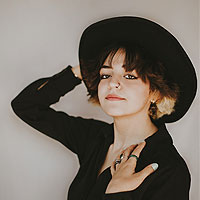 Addy has always wanted to help communities in a meaningful way but wasn’t always sure how to do so. As they became more aware and conscious of the surrounding world, the feeling of complacency became impossible to ignore. Not knowing how to help, or where to begin, Addy started with what they knew best, writing. They began to write how they felt, what they knew, and what they saw. Literature was Addy’s spark. Eventually, this conviction in their unspoken words grew outward, giving Addy the confidence to express themselves vocally. All of this led them to the Ruth Project. Now possessing the support and tools needed to articulate themselves publicly, they are taking the lead in their own community in hopes of being an example to anyone who has ever felt discouraged in establishing the change they want to see. Addy’s initiative was a complete victory, with a full policy reform by July 2022. 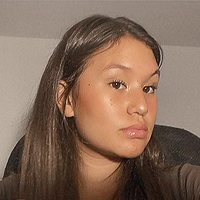 As the oldest of three Sarah thrives in being the protector and voice of her siblings. She takes account of the people around her and hopes that in her presence they feel welcomed and inspired. Sarah believes in never giving up and fighting for what she feels is right, not only for herself but also for the others around her. She hopes that one day, the words “decency code” or “dress code” isn’t known to the students at Lake of Two Mountains High School, her high school in Quebec, Canada. Becoming an initiative leader gives her the chance to feel like she can do more, become more, and help the next generation feel comfortable in their skin and not ashamed. 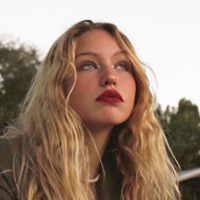 Kenzie has always held an authentic desire for assisting and advocating in her local community to become more inclusive. After advocating against her counties sexist dress code policies, she became involved with the Ruth Project, in hope of truly igniting a change within her community. Outside of the Ruth Project, she is a student aid in her school’s ESE program, club soccer player, and cross country co-captain. In the future, she aspires to pursue either environmental law or special education, as well as to never stop pushing for inclusivity and justice. In July 2022, Kenzie’s initiative was marked a success in changing both the dress code policy and enforcement.